Should property developers be using social media to engage with e-citizens? 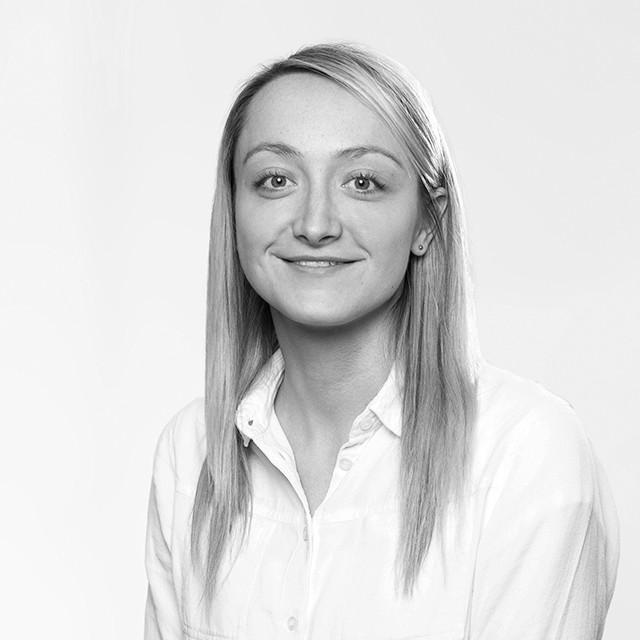 Traditional consultation events such as public exhibitions often attract time-rich individuals in the community who hold strong views about development (and not always positive ones). However, communities are not single entities and it is important to find ways of encouraging the ‘silent majority’ - those who would not normally participate in the planning process but who could stand to gain from it - to engage.

There is no doubt (particularly to a Generation Y millennial like me) that sharing information and consulting on development proposals via social media platforms is a more relevant way to engage in the ‘digital by default’ world that we live in.

Inclusivity: Traditional face-to-face methods of engagement are often dominated by the vocal minority. Online, via social media platforms, the silent majority may, however, be more likely to voice their opinions and engage in the consultation process.

Accessibility: Information can be spread quickly and accessed 24 hours a day, 7 days a week. With a tap on a phone or tablet, previously disengaged and underrepresented groups can become involved, respond and comment on consultations on pre-application projects, and on planning applications, with ease and speed.

Reach: In the UK, Facebook has a total of 44 million active users and Twitter 14 million. If used effectively, they can form part of a tailored engagement strategy to reach out to interest groups or to find out what the community at large is thinking.

Although there are clearly a number of pros, social media can also be counterproductive. Cons include:

Fake news: Just as prospective developers might want to set out their case and encourage instant and meaningful online consultation, self-appointed ‘anti-social mediaists’ can try to undermine and disrupt engagement and consultation projects by spreading misinformation, rumours and echo chambers.

Representation: The digital landscape has no geographical boundaries. As such, whilst social media platforms provide the opportunity to reach out to a wider demographic, there is a danger that feedback may not be representative of the local community/ those actually impacted locally.

Cyberactivism: Social media can be used as a way to mobilise NIMBY opposition and achieve digital activism objectives. Although unlike a localised neighbourhood petition gaining momentum as a result of door-to-door canvassing, e-campaigning is fast and far-reaching.

Based on the above pros and cons, should property developers be using social media to engage with the public as part of consultation processes? Interestingly, a survey undertaken by Remarkable Group and pollster YouGov, which involved asking over 1,400 UK councillors their opinions on social media in relation to planning consultation, found that:

The importance and value of social media in planning-related consultations should not be taken for granted, although whether we will see application site notices and local plan and neighbourhood planning letters replaced with push notifications sent direct to smartphones - and church hall public exhibitions superseded by online forums - in the short term remains to be seen. But moving forward, using social media should be considered as a potentially vital component in a developer’s consultation and engagement strategy, whether it’s for monitoring social media activity, or actively engaging with it.

At Lichfields, we recognise the potential power and value of social media platforms and consider that digital outreach cannot be ignored.

Summary of the first Insightful Places event hosted by Commonplace

Making it easier to record and share survey results