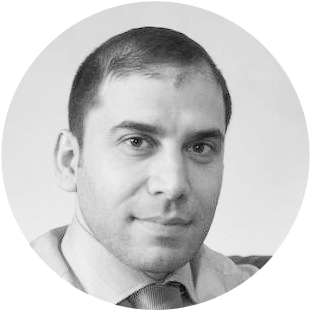 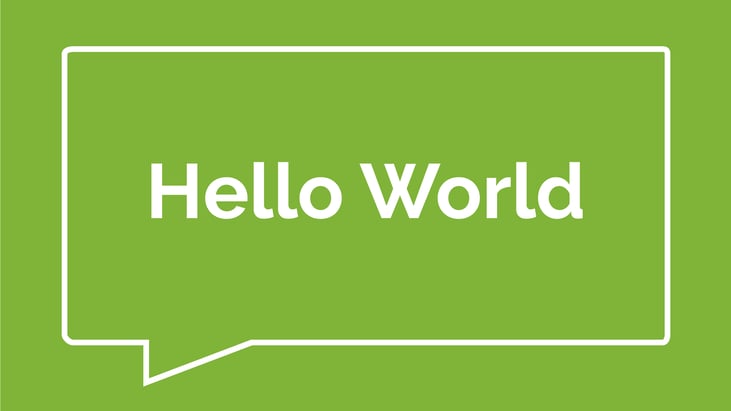 The Localism Act 2011 provides the gateway to community-led neighbourhood development. However, the barriers to inclusive social engagement are many, and lack of resources makes effective engagement difficult. Yet engagement is critical to the whole exercise - not least because at the end of the planning process, Neighbourhood Plans have to be adopted in a local referendum. For the process to work it has to be clear and bring people together to think about their neighbourhoods - and for this to happen people need to feel empowered and listened to.

Two of the Neighbourhood Planning groups have been using our Commonplace platform to solicit local views on what people would like to see improved and maintained in their neighbourhood. Hundreds of people have commented already. In the spirit of community all comments are publicly viewable on the platform, in real time. Not everyone is comfortable with digital immediately, but it reaches a younger demographic.

Sanya Sheikh, Chair of the proposed Central Acton Neighbourhood Forum, said: “We are in a relationship with our street and with our community. It’s a very British revolution” How this relationship is expressed - using the Internet to remove some of the barriers to expressing opinion - can and should be a sister-revolution.

We have 10 Commonplace installations available at an affordable price limited to the first 10 Neighbourhood Forums that get in touch, get in touch for a one to one demo.

Wins in regeneration and infrastructure