The excluded elephant in the room: civic engagement

At Commonplace, we are often asked about digital exclusion. How do we, as providers of a digital platform, address the fact that many people are not online? It’s an important question and one that we have good answers for - many of which we have covered in previous blogs.

Approximately 10% of the adult UK population is “digitally excluded” with some lacking basic skills for using the internet. As more services move online, this exclusion risks diminishing opportunities to obtain essential services which are commonly “digital first” - including banking, applying for benefits - and also community engagement.

What has become apparent to us at Commonplace over the years is that there is another way to think of the people we find hard to bring to Commonplace - as Civically Excluded. These are large groups in our communities who do not engage with Commonplace (or other engagement channels) yet are most definitely not digitally excluded. 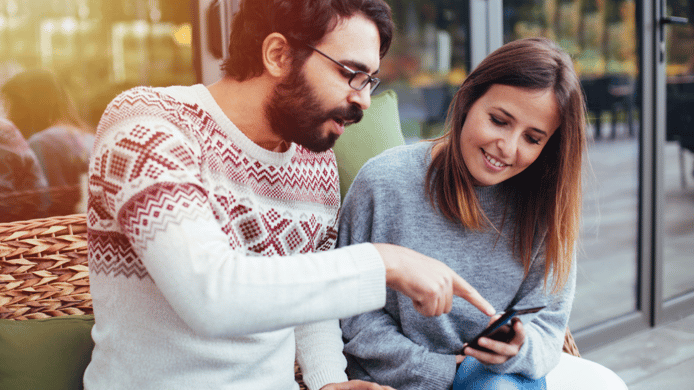 Let’s start with teenagers and young adults. All forms of engagement have difficulty with this age group. For example, the percentage of 18-34s voting in UK general elections is around 55% in the ages 18-34, against 70% and higher for those over 55. It is not that younger people are not online - they most definitely are on the net. A 2020 ONS survey (Source 1) found that 89% of children (aged 10 to 15) went online every day. Commonplace is only to be used by those aged 13+, but the figure is indicative. OFCOM’s annual survey of children’s online behaviour says that 99% of 3-17-year-olds went online (Source 2). The focus of these surveys is very much around understanding the risks to children from using the net. The OFCOM survey also provides some informative data on 16-17-year-olds - an age group that is eligible to vote in Scotland and Wales. In this age group, 100% have their mobile phone and 98% use their phone to go online, along with tablets and laptops.

Yet on Commonplace this age group - all the way up to mid-20s - tends to be under- represented, a pattern similar to general election participation. We have been making inroads though, especially by using social media in a targeted way, and other initiatives, as has been explained in another Commonplace blog.

We would suggest that there are two explanations for the rapid increase in net use among the minority groups: age and reduced costs of connectivity. The Bangladeshi community and other minority communities tend to be younger - and we’ve already seen the almost total take-up of net use by young people. The second factor is the cost of connectivity and with it, motivation to use the net. In 2011 data was expensive and WiFi was far from ubiquitous. By 2018 and even more so now, WiFi is ubiquitous, data is cheap and often bundled with phone or cable packages.

As data connections became cheap or even free there has been a huge growth in the use of messaging apps to keep in contact with family members across the world - a strong motivation for older people, too, to become more digitally capable. A branch of this change is also the growth of online fund transfer services - a service commonly used by diaspora communities of working age. 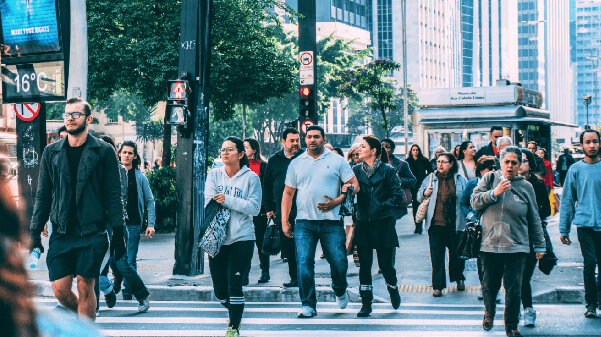 We have found that using multilingual Commonplaces helps engage minority communities. The barrier to civic engagement is not necessarily digital exclusion, but rather a sense that “this is meant for me” - a sense of civic belonging. (More about this in Part 2 of this blog, coming soon).

Want to know more? In our sequel blog, we've dug a bit deeper into the issue of civic exclusion and how we have been addressing it. We've also collated our top tips (with examples!) on how to use an online approach to bridge this engagement gap.

If you'd like to chat about how you can reach the most people for your next engagement, please talk to one of our experts.