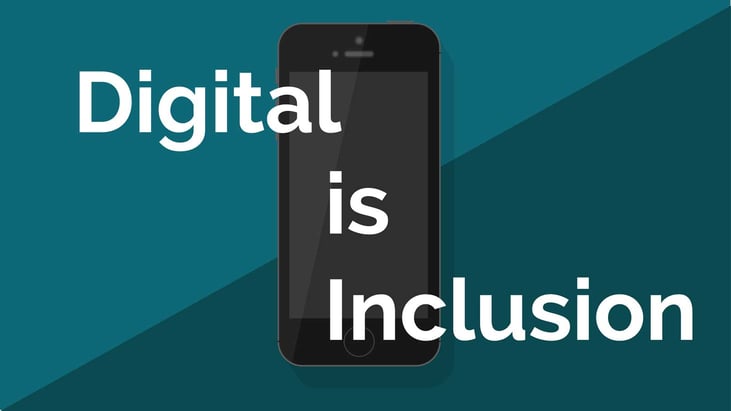 Does going Digital in public engagement lead to greater exclusion or inclusion? Whether digital tools exclude people from engagement is a frequent bone of contention for us at Commonplace.

Last month I attended a discussion about “Listening to Londoners” at London’s Festival of Architecture. There was a short but highly revealing exchange about “Digital” - shorthand for using web tools to engage with residents. 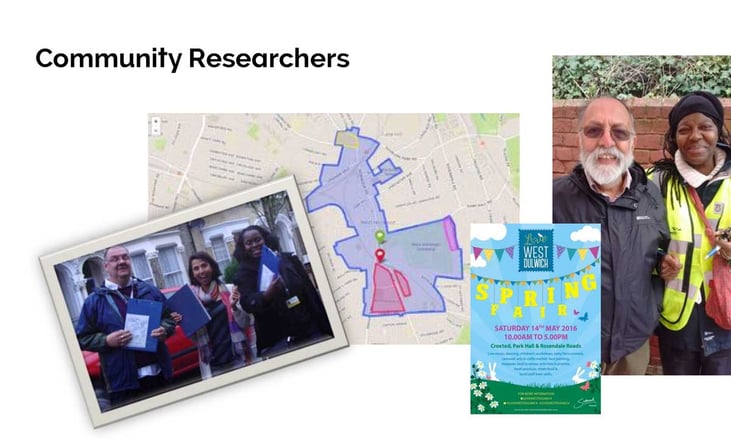 The trigger was a presentation by Lambeth Council about their multimodal method of engaging the public. In West Norwood/Tulse Hill, they have been using Commonplace as part of an effort that also included public meetings, and training local residents to conduct interviews with other residents (using Commonplace’s Survey Mode). I loved the Lambeth presentation (available here) - and not just because Commonplace was part of it. What Lambeth was presenting superceded a dichotomy of “Digital”/“Non-digital”; it demonstrated integrated thinking that seeks to broaden the franchise by bringing new tools into play.

The discussion, however, didn’t seize this point. Rather, it fell back on the old dichotomy. Discussants agreed that “Digital” was nice to have, they returned quickly to the traditional side of the dichotomy, getting real with a description of “going down to the pub”. A top executive of a major developer described nostalgically attending a heated meeting with residents and then, after they saw he was a regular human being, continuing to chat with objectors over beers. The conversation was friendly - if heated - and all took taking turns buying rounds (to avoid accusations of bias).

Face-to-face meetings are important - they have an immediacy, are accessible to a section of the local population and show a willingness (bravado?) by developers in particular to confront objectors and engage with local opinion. But public meetings have a narrow attraction - they are rarely attended by supporters of plans. Some doubters might be converted at the pub - a minority I’d suggest. But we should not romanticise the argumentative meeting and the “let’s make up” session at the boozer. One person’s getting friendly with the developer at the pub is another’s exclusion zone. But the image of the pub sortie serves to underline the supposed divide between “personal” and “digital” - one is “warm and personal” and the other cast as impersonal and excluding.

A pub sortie is emblematic - but what about the meeting? A well-run meeting will make space for a variety of views. A good chair will protect people with unpopular views so they can be heard and respected. But even a well-run meeting is a very limited episode - limited in time and in capacity. A well-attended 90 minute meeting with 100 people gives less than a minute on average per person to express a view. And even the 45 seconds may not be available if any speaker holds the floor for a few minutes.

So even the best, multi-strand face-to-face engagement faces considerable limitations:

Digital sceptics seem to feel that turning to digital platforms is the final nail in the coffin - an already poor engagement environment is being stripped of what remained of its human face. But the inherent features of a digital platform outweigh the limitations; digital does not exclude face-to-face interactions; and finally, for many people digital is the first resort for interacting with service providers and for providing opinions - something that is done constantly on social media. This is absolutely crucial to us at Commonplace. We offer the deepest, most comprehensive public engagement because we support both the digital and the face-to-face channels for engaging the public. By bringing data from diverse sources together, we can offer deep insight that would have been unaffordable before to anyone but the very largest organisations.

Any dichotomy between “personal” and “digital” is false. Arguing that digital is inherently more excluding than face-to-face ignores the huge barriers to participating in face-to-face activities - namely, restrictions of space, time, budgets and capacity. There are people without routine access to the internet, of course, and reaching them must be part of any engagement strategy. The need to reach non-internet users does not undermine the strength of digital - quite the opposite. Commonplace’s real-time dashboard informsour clients the level of contribution - across all modes of engagement - of different demographic groups. This means that campaign and interview resources can be directed where they are needed, improving the access to decision-making, and the efficiency of the engagement effort overall.

In my next blog, I will look at another contentious issue for digital engagement - transparency.