Neighbourhood Planning Bill to speed up delivery of new homes 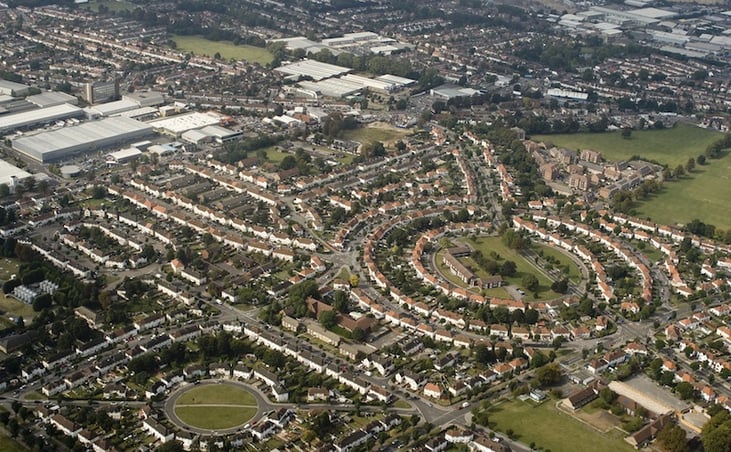 The Government has stated that it has two objectives for the new law:

Interestingly the notions of greater local control - a fingerprint of the Lib-Dem side of the Coalition Government, is not a key feature. That may be because, in the words of one property expert:

“The majority of neighbourhood plans to date have focused on stopping development rather than promoting it. Neighbourhoods as they are defined often don’t have the ability to see the bigger picture to deliver the scale of infrastructure that is required.” – James Bainbridge, Head of Planning and Development at Carter Jonas, quoted in Building Design and Construction.

Neighbourhood Plans were introduced to give local people a greater say in shaping their areas. The Localism Act 2011 that ushered them in envisaged communities taking greater control of the direction of local development and creating a structured way for local views to be accountable - and taken into account. According to DCLG, by summer 2016 aroud 2,000 Neighbourhood Planning processes were in train and about 200 Plans had gained approval.

Public engagement was at the heart of the original 2011 legislation that established Neighbourhood Plans. To be considered by local authorities, Plans need to pass a local referendum. The 2016 Bill leaves this requirement intact, but adds a provision for modifying a Plan “proportionately” without further referendum.

The ability to modify a Plan, based on the legitimacy it acquired through its original approval and engagement process makes these even more critical. Engagement will not only need to lead to a successful referendum - it could lay foundations to how the Plan is subsequently modified. If a Neighbourhood Planning Forum (or other Qualifying Body preparing a Plan) has data about the key concerns that residents expressed; it may be able to use this in negotiating changes to the Plan.

Commonplace offers unparalleled auditability for planning engagement. Every comment is logged and time-stamped, as well as being linked to the participants’ demography. This level of documentation - and the 24/7 availability of the Commonplace web app - helps gain vital inroads to the community. Commonplace supports traditional engagement activities to - public meetings, face-to-face interviews and paper-based surveys.

One of the first Neighbourhood Plans to gain approval in London - West Hampstead - was an enthusiastic Commonplace user:

“Commonplace connects with those not reached by other consultations… we wholeheartedly recommend this tool to others.” – James Earl, Chair, West Hampstead Neighbourhood Development Forum.

West Hampstead has been followed by other Neighbourhood Plans - including Woughton in Milton Keynes:

“Commonplace has been a very useful tool to engage our residents in creating the Woughton Community Neighbourhood Plan. Its user-friendly design enabled many people to comment quickly and efficiently about their community, and the analytics generated proved very useful for us as well. I highly recommend using this tool as a cornerstone piece in future community engagement projects.” – Vickie Binko, Project Officer, Woughton Community Council.

To learn more about our special deal for Neighbourhood Planning Groups, contact us for a one-to-one demo.

NOTE: The consultation on provisions of the new Bill is open to all until 19 October 2016 - see here.

House of Commons Library report on the 2016 Bill.