Meeting in the middle, a grounded approach to the London Plan 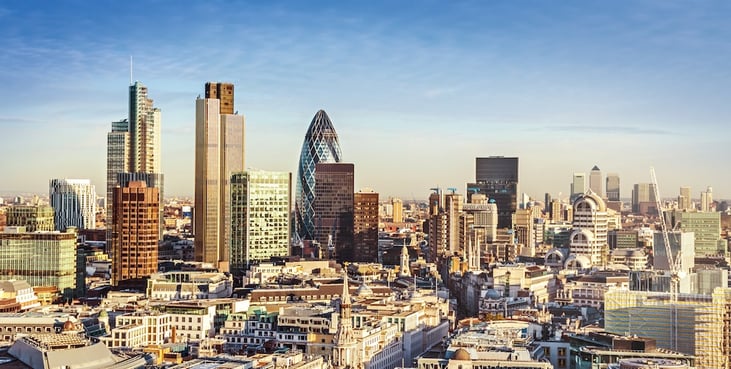 Last week, the London Mayor, Sadiq Khan, started consulting on his vision for the future of London. He has given a clear indication that addressing London’s housing challenges will be central to the next London Plan. But how can he create a plan that delivers large numbers of new houses while doing more than simply paying lip-service to the needs of London’s neighbourhoods? A plan that harnesses the views, ideas and energy of his constituents; that is neither top down nor bottom up, but meets perfectly in the middle.

Local opposition is a common obstacle to new house building: both a 2012 LGA report and a 2016 Centre for London report present the evidence clearly. A new London Plan, therefore, needs not only to be asking: “How do we build more homes?”, but also, “How do we build in a way that has more local support??” And the answer is straightforward enough – involve residents in the planning process from the very beginning.

Khan himself says: “London is the best city in the world. It is creative, international, entrepreneurial and full of opportunities.” He also readily acknowledges the need for residents to have the opportunity to express needs and opinions about changes to their neighbourhoods. So why not make this a central tenet of his approach to the plan from the outset?

Right now is the opportunity to start pursuing a ‘bottom up’ meets ‘top down’ approach to the London Plan. The Mayor's vision is called 'A City for All Londoners'. Using digital tools he can demonstrate that every Londoner is a partner in creating the plan, as well as a beneficiary of its outcome.

It’s time to put the creative and entrepreneurial assets of London to work. Only by involving the citizens of London – amongst the best minds in the world – and encouraging co-developed change, can government tackle the London housing crisis effectively.

The Mayor could grasp this opportunity by asking every person, in every neighbourhood in London to describe: the places in their neighbourhood that currently work well; the places that could be improved; and ideas for how and where this could happen.

Not long ago, such an exercise would have been logistically and practically impossible. But with today’s digital tools, that has changed. Indeed, it could be done quickly and at relatively small cost.

With a small dose of imagination and smart communications, the resulting millions of data points would become an asset to illuminate London, giving the Mayor a city-wide view of the challenges and opportunities identified from the ground up, to dovetail with his ‘top-down’ policies.

It would become a transformational public dataset that could be used for years to come. But more importantly, it would be the beginning of a process through which the Mayor produces a London Plan that is BY, as well as FOR the people.

The approach is not new. Best practice for built environment projects demonstrate that genuinely engaging communities from the very beginning of the process is the only way to create great places. Interestingly, this approach also tends to moderate rather than polarise views; as one of the most significant catalysts of opposition is being excluded from the process.

What is new is deploying this approach at scale in one of the greatest cities on the planet. That would be unique, extraordinary and transformational.

This London Plan is a one-off opportunity to place Londoners at the heart of shaping this great city’s future. What a legacy that would be. So how about it, Mr Khan?

The GATEway project: This is just the beginning