Crowdsourcing the shape of your city 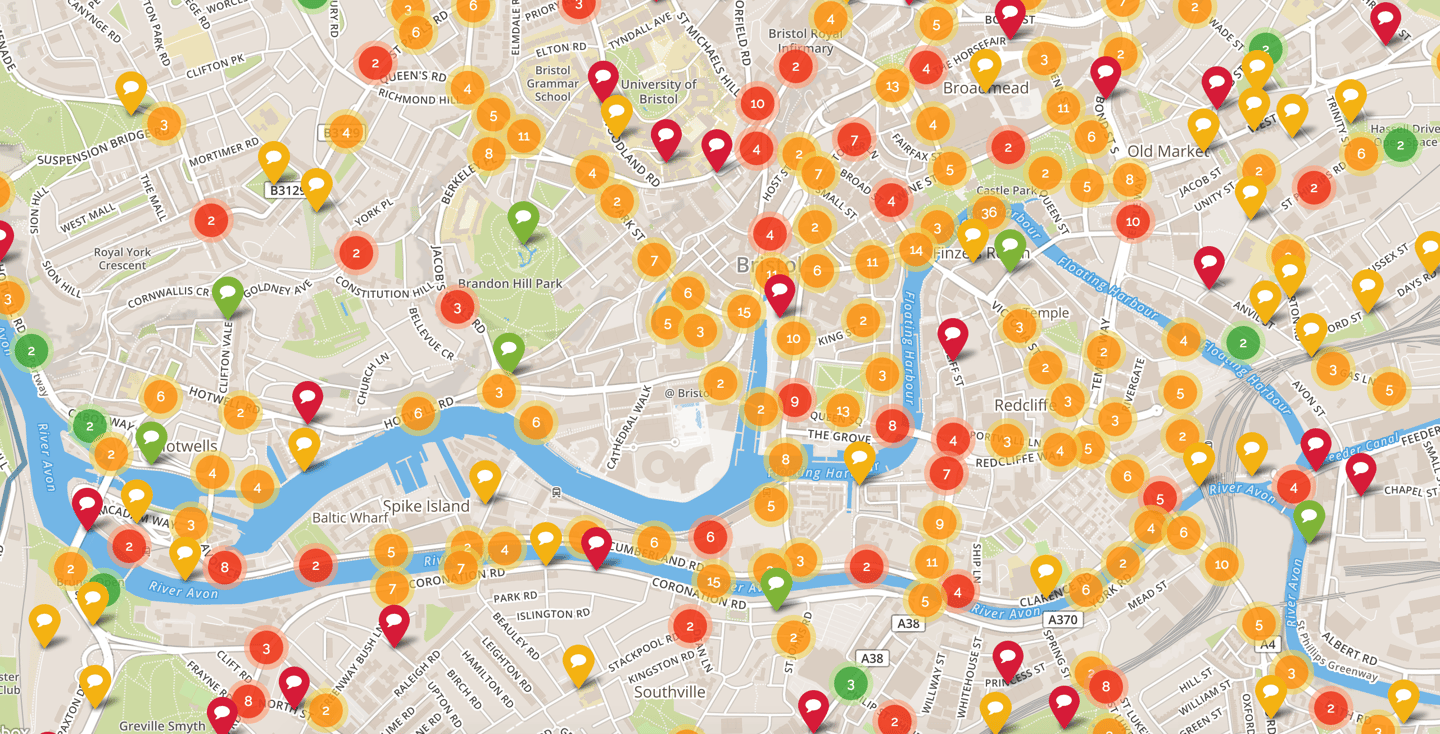 Who knows what’s best for the city? For centuries this question was academic. Whoever held power could absolutely shape the city. Sometimes the decisions they took shaped cities that are enjoyed and work well centuries later; sometimes what they built became just another strata in the layered history of cities.

Skip over the centuries and in today’s British cities there is a mix. Some grand visions play out on the canvas of the built environment, tempered by the mundane yet honourable pull-and-push of bureaucratic planning processes, seeking to balance competing needs. Within this mix, local people have gained a voice - from 1960’s protests, to participation in planning and the more recent Neighbourhood Planning. The imperative and the means to directly consult with the residents themselves are at the fore.

None too soon, some say. Involving local people who understand how their locality operates day-to-day can deliver better decisions. It also generates a sense of shared care for the local environment. 21st Century communication channels make possible community involvement that is wide, transparent and fair. Appealing to residents to help shape the public realm is a form of “Crowdsourcing” - aggregating multiple individual observations and suggestion to a wider strategic plan.

Developers and planners are beginning to see the benefit of crowdsourcing ideas with which to help shape our public realm.

At the most basic level, crowdsourcing can help authorities prioritise small-scale improvements when a budget is limited. The eventual investment programme can be related to the local voices and explained by reference to these voices, rather than to more distant priorities. This approach also helps planners collect ideas that form the basis of future bids.

One city seeing the benefit of crowdsourcing is Bristol which has been engaging its local residents in a variety of decisions and using Commonplace to help prioritise spending on improvements to cycling and walking infrastructure. In one of these projects, residents contribute to the “Bristol Bugbears” website powered by Commonplace and suggest small changes that would make a big difference to how they walk and cycle in the city. So far, the project has attracted 7,746 contributions to over 1,500 comments. It even prompted a Reddit post listing the top 10 'most agreed ' comments, including:

But the value for the Council goes deeper than the popularity of individual comments. Using customisable registration questions enables them to 'slice-and-dice' the data, giving the ability to profile respondents based on gender, age, type of bike, the frequency of use, etc. Using a combination of location and demographic data the Council may later, for example, decide to prioritise the issues raised by cyclists using hybrids - potentially a group of cyclists to encourage that otherwise have not been served by the existing infrastructure. 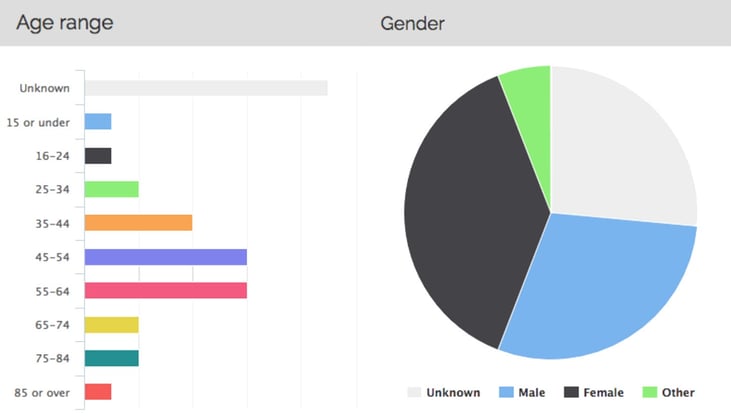 Because all comments are place-tagged, it is also possible to analyse issues raised for a particular junction or route. Bristol Bugbears works because it addresses a specific interest group, and lets them express their priorities and observations easily. The transparency of Commonplace means that users feel that their contributions are registered and will make a difference.

The scope for crowdsourcing community-based participation in other public realm projects is significant. For example, Business Improvement Districts can engage businesses, and use the data to engage with councils for appropriate sanitation services. Data collected from commuters could be used to lobby for necessary improvements to transport hubs. And opinions gathered from neighbourhoods could be used to prioritise small-scale "Lighter Quicker Cheaper" improvements that bring immediate benefits.

At Commonplace we feel on the cusp of a democratic revolution. It is hugely exciting to work with local authorities and developers who embrace transparency. Effectively by using Commonplace our clients are deliberately including local opinions and creating an open audit trail of local opinion against which they can explain their decisions and priorities.

This is not about civic benevolence, though. Using Commonplace enables our clients to curate a conversation that may well happen anyway and give local people an opportunity to intervene positively and base these interventions on fact. This evolving digital-centred conversation contrasts with twitter storms that are violent as they are temporary and often, superficial.

Communities, Maps and the Digitally Excluded