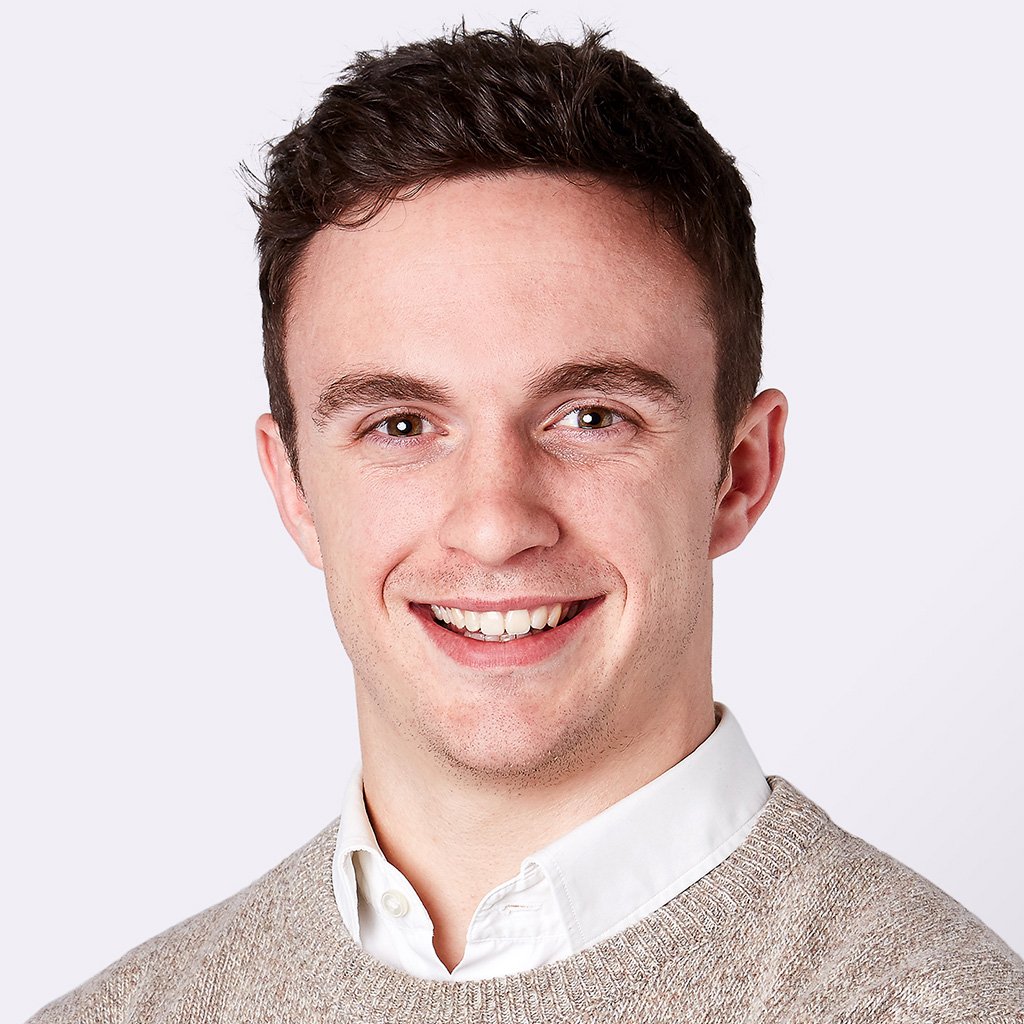 Muse developments is one of the UK's leading names in mixed used development and regeneration. To put the needs of local people at the centre of their designs for Stoke Wharf in Slough, they launched an online planning consultation to give the community a say on proposals.

For decades, the Stoke Wharf site in Slough, next to the Grand Union Canal, lay vacant and neglected. In 2019, Slough Urban Renewal (SUR), and Waterside Places, a joint venture between the Canal and Rivers Trust and Muse Developments announced plans to regenerate the Stoke Wharf area. Together they presented plans to:

At the core of SUR and Waterside Places is a strong commitment to engage the local community and carefully plan the appropriate mix of residential, commercial and mixed use developments that fit the needs of the area.

They appointed a professional design team to work up some initial plans for the Stoke Wharf site so that they could seek feedback through public consultation and put the community at the heart of their proposals. 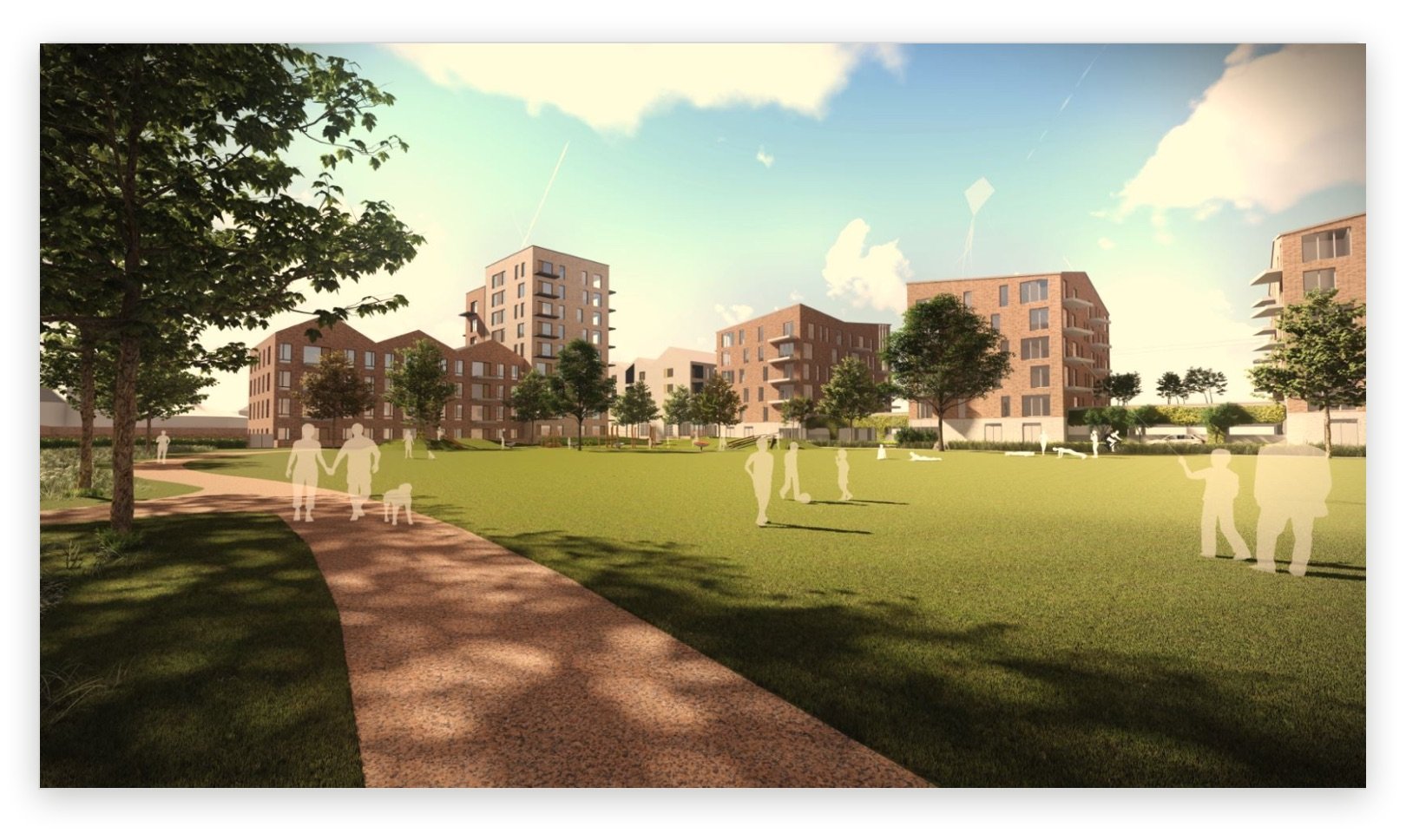 Engaging the community throughout the process.

To understand exactly what challenges are currently faced by the surrounding neighbourhood, Commonplace, together with leading communications and engagement agency Forty Shillings set up an end to end consultation strategy.

Slough has a diverse local population, and it was incredibly important to make sure we engaged with every local group and community to make sure that the final development is a place that feels accessible to all, and that everyone feels a part of. The goal was to create a programme of engagement activities, both online and offline that was far-reaching, inclusive and highly accessible, to enable as many people as possible to have their say.

Key to this was the creation of an online public consultation via the Commonplace platform. On the project site, Waterside Places invited local people to share their feedback on the proposed plans and vision. The digital engagement facilitated conversations with people of all ages and demographics to find out what they wanted to see for the future of Stoke Wharf. 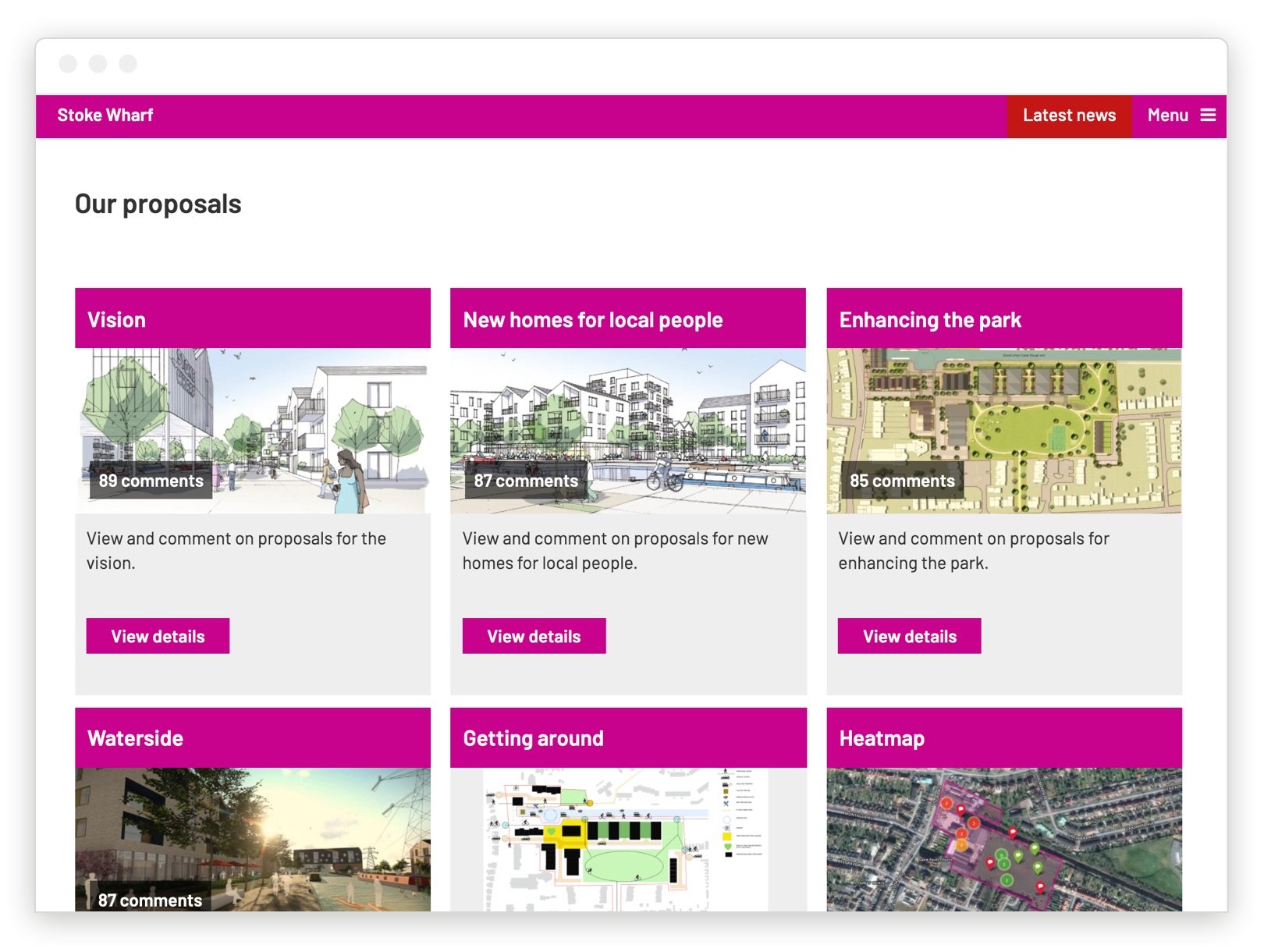 Within a few weeks, over 2,300 people had visited the site of the heat mapping tool, leaving more than 350 contributions. Locals shared what they liked about the area, what they didn’t and what they would like it to look like in the future. This 2-way dialogue worked extremely well to build trust between the developers and the public. 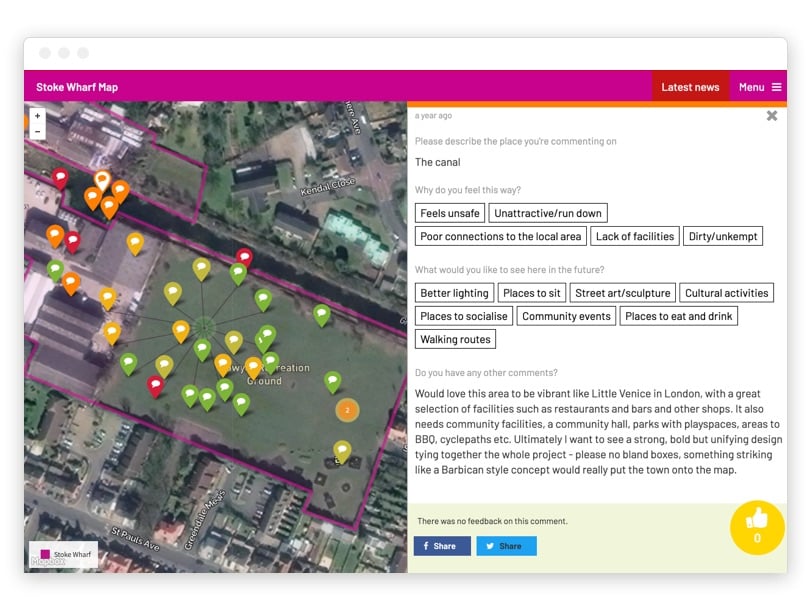 The comments were collected, processed and used to inform more detailed proposals. The revised plans and designs drew heavily on feedback received from the local community. These designs were shared with the community for further comment.

Community-led design, where engagement happens at the very start and is sustained throughout the life of the project produces the best results. The Stoke Wharf project was a perfect example of this; the revised proposals were welcomed by the community with 71% of the comments collected being positive.

Using the data collected via the Forty Shillings face to face engagements and the Commonplace digital consultation, Waterside Places were able to submit their proposals for the projects and push forward with the much needed regeneration of the site.

Stoke Wharf is now set to become a thriving new community made up of 300 new homes, business space, a café / restaurant and extensive improvements to the public realm around the canal basin.

Learn how Commonplace can help with online public consultations